It's Time for Tyree

It's Time for Tyree

Putting My Experience
to Work

A native of Arizona, Sarah was born in Laveen and raised in Maryvale. She grew up in a single parent home, surviving abuse and poverty.

She graduated from Trevor Browne High School at the age of 17! After graduating, she joined the United States Army and served our great country for 8 years.

After college, her work in the non-profit sector allowed her to work with legislators in Tennessee and Utah, providing knowledge, testifying in committee hearings and writing bills that now help provide safety and security for constituents.

It also allowed her to work together with other vulnerable and systemically oppressed populations. She recently served as the Medical Special Needs Coordinator at Luke Air Force Base, where she was able to continue giving back to her sisters and brothers in arms, by serving their families.

As a small business owner, she believes in autonomy. More than ever, she appreciates the freedom of choice because it has allowed her to step away from a world of survival and move into a world of abundance!

She is a firm believer in justice for all and not just some. She believes not just in equality, but in equity and that together, as a community, everyone can succeed!

May is Mental Health Month

I believe in a state that believes in and supports mental wellbeing. When we make therapy "preventative care" everyone can have access to... 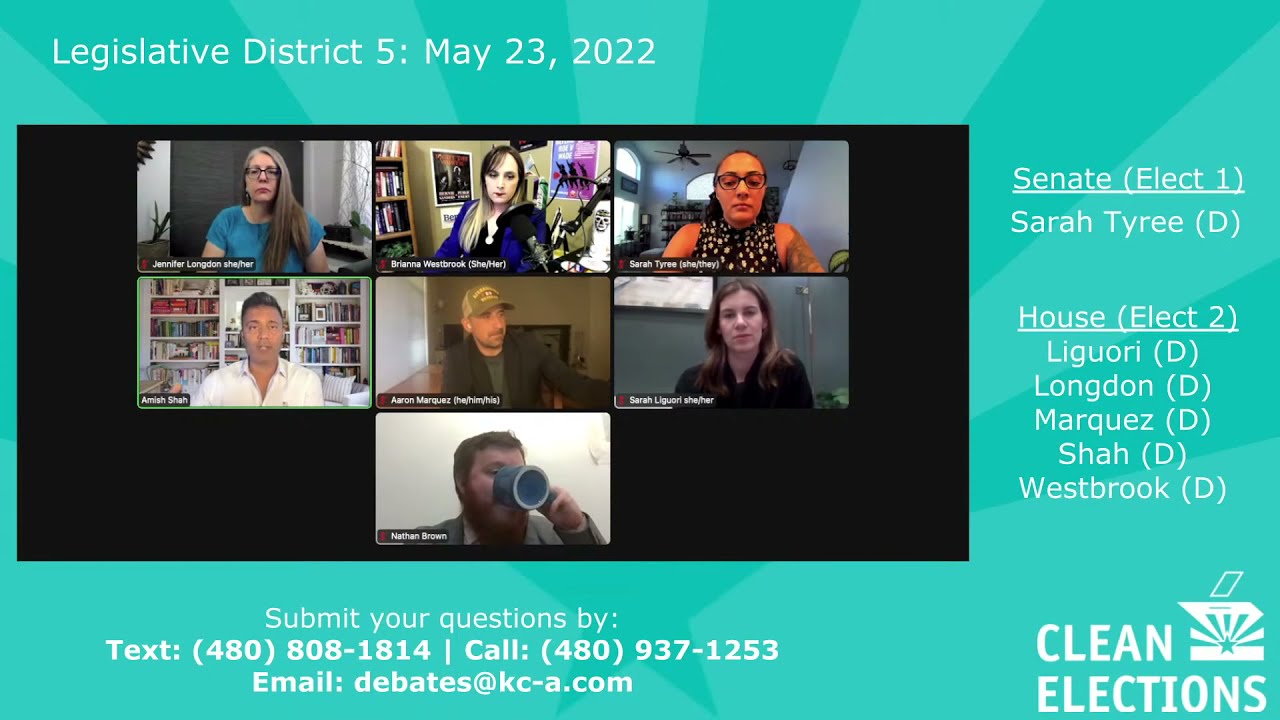 Did you miss the LD5 Debate? Watch it here! * Please take note that our Senator is not in attendance and elected to not participate

April is Sexual Assault Awareness Month. 1 in 3 women and in 1 in 7 men report being sexually assaulted during some part of their life. I...

Get the latest updates
from the campaign trail

Help Create a State Where Everyone Succeeds

Paid for by Tyree for Az